Thank you for helping to keep bread on the table 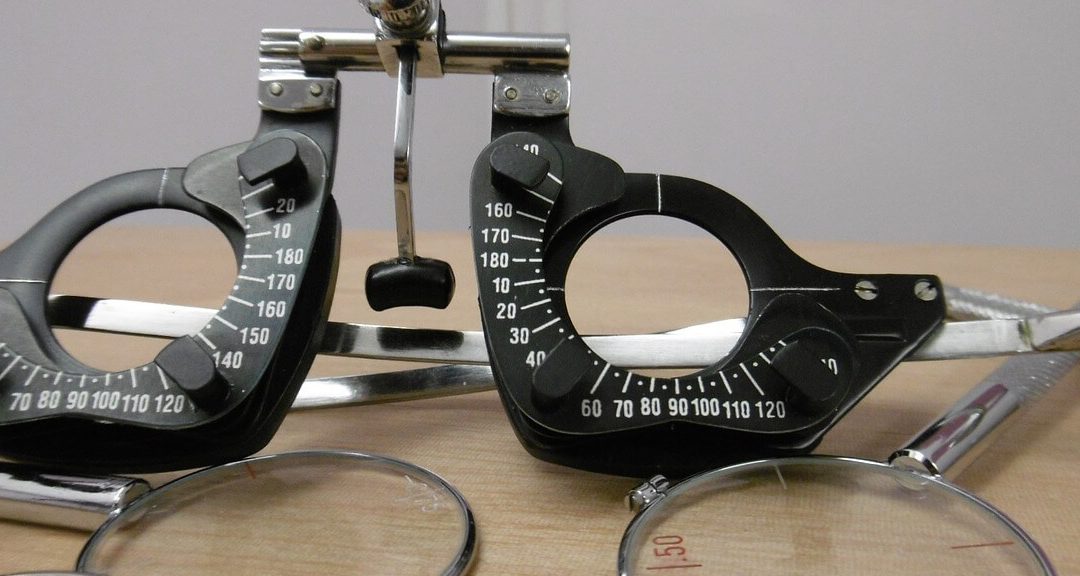 Two elderly residents from Phatisama village are overjoyed by the results of their cataract operations by the SANCB’s Bureau for the Prevention of Blindness. Not only have they had their vision restored, but they’ve had their salaries restored too.

Malebo Molopo, a 58-year-old father of three and grandfather of seven, has been a mine worker for 40 years. In 2015, however, he was forced to cut back on his work hours when cataracts in his left eye affected his ability to see. And Salamina Manetshe, a 60-year-old mother of two, is a domestic worker by week and a fruit-and-veggie seller on the weekends. But her income nose- dived in 2017 when she lost her sight in her right eye to cataracts.

Both Malebo and Salamina worried about how they were going to put bread on the table. But they needn’t have worried.

After their cataract operations, Malebo went back to full-time work; and Salamina is back at her veggie stall, determined to grow her sales. “The Bureau has changed my life and I will forever spread the good news wherever I go,” says Salamina.

Thank you for helping the Bureau restore the gift of sight, one operation at a time.

For more information and live updates on COVID-19 visit the Department of Health's news portal at https://sacoronavirus.co.za/