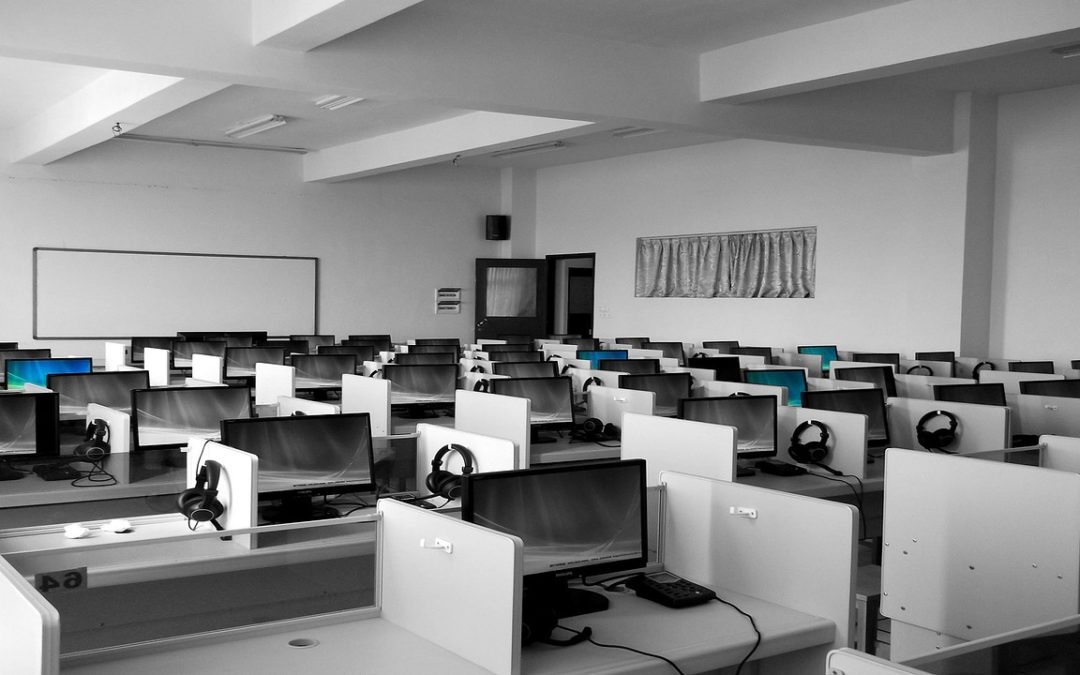 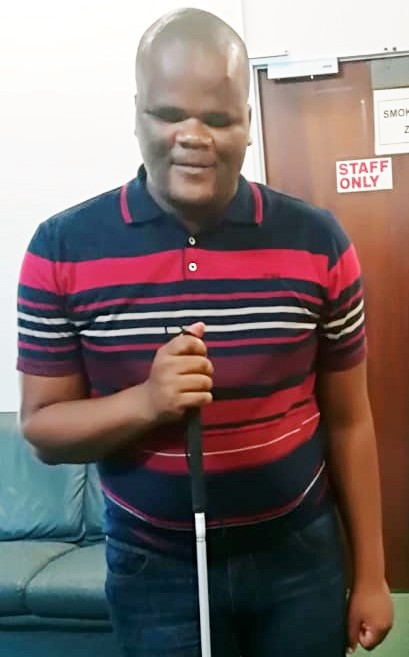 Calvin Tshehla is determined to make his life count – and refuses to allow blindness to hold him back.

With Optima’s Introduction to Computers course behind him, Calvin is technologically empowered” and is ready to rise through the ranks of his chosen career.

Your support of Illuminé has helped many Optima students like Calvin to succeed. Thank you!

Calvin has an Honours Degree in Public Administration and is currently a receptionist at the Road Traffic Management Corporation (RTMC). Calvin knows first-hand how difficult it is for persons with visual impairments to land jobs befitting their qualifications. That’s why he plans to establish a movement to assist blind graduates to find decent jobs.

He’s familiar with operating in this social space. As a student at Limpopo University, Calvin opened a lab for students with disabilities and in June 2018, he initiated an awareness campaign which saw the SA Blind Youth Organisation (SABYO) march to the Union Buildings to combat stereotypes associated with visual impairment.

Calvin plans to make personal changes, by running for the position of SANCB National Executive Director one day.

We extend our sincere thanks to all our Illuminé supporters for opening the doors of Optima College to wonderful people like Calvin – and helping them rise and shine in their careers.