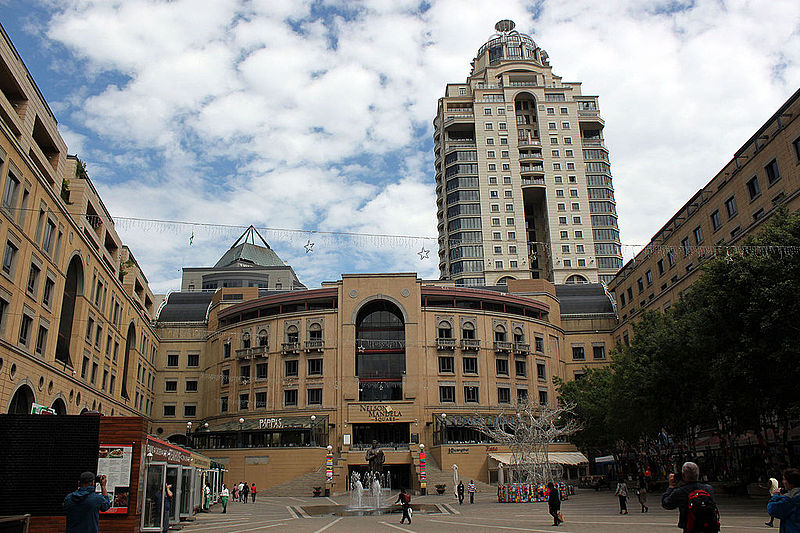 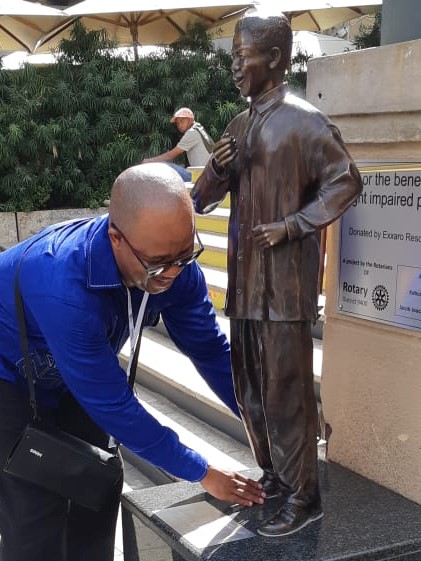 A new one-meter tall statue of Nelson Mandela was unveiled at Sandton’s Nelson Mandela Square in November. The replica, sculpted by Kobus Hattingh, was the result of a partnership between SANCB, Exxaro Mining, Rotarians of Rotary District 9400, the Nelson Mandela Foundation and Liberty 2 Degrees.

We thank everyone involved in spreading some Madiba magic and for giving visually impaired persons the opportunity to ”see“ our late, great statesman.